Let’s Decrease Violence in our Society We live in a violent society. This summer we witnessed the murder of an unarmed black teenager by a white police officer as well as domestic violence and child abuse perpetrated by our athletic heroes.  A student killed 7 and wounded 14 at the University of California, Santa Barbara. Military machines from our wars now patrol our neighborhoods. People are shot by strangers in movie theaters, shopping malls, and restaurants.  The Crips and Bloods continue a war started in the 1970’s; and Chicago, witnessing 208 incidents of gun violence in 28 days this summer, is renamed Chiraq.  We are besieged by wars as we debate distant embargoes, boycotts, drone missions, boots on the ground in both the Middle East and East Europe.  The domestic and international violence covered by our media intersect and mesh in anguished faces and voices and in increased fear in all our lives.

Having been the wife of a professional football player and the mother of a Division I college player, I know all too well the training required to provoke instant explosion at the snap of a ball.  We witness and cheer as one behemoth explodes with colossal strength and honed power to crash into another equally fierce opponent propelling possible concussion and permanent brain damage for our entertainment.  Our TV dramas dwell on violence—cops and criminals, often indistinguishable in lack of morality, brutality, and evil– are used to excite the plot. We sit transfixed to watch Walter White of Breaking Bad turn from a meek, impotent chemistry teacher to a sociopathic drug dealer and murderer. We were relieved when we learned that humans did not increase chimps’ violence; rather we share the same aggressiveness with our close relatives.

Sexualized violence against woman by men who view female bodies and genitalia as their own territory to colonize and exploit is increasing. Rapists have terrorized college campuses and the cities that surround them for decades. Meanwhile, male students behave as if entitled to women’s bodies by any means—drugs, rape, threats—necessary.

By now we’re all aware of the mistreatment of blacks, especially black men in discriminatory arrests, police brutality, incarceration, and unemployment.  Slavery continues to haunt in black on black violence, and the terror whites maintain that revenge for our immoral history will finally be claimed. Sadly, the election of our first black president has heightened racism and stalemated our government.

Accompanying this violence is our unrestricted capitalism and the primacy of our lust for material goods and the accompanying status. It’s as though, in a perversion of the Protestant ethic, we think we are God’s chosen if we’re wealthy when, –research has shown—we’ve traded empathy and compassion for cars, houses, luxury designer purses that cost more than an average six month wage. As our economic inequality has widened, the violence in our society has increased.  Hard to know which one is causal or if they are concomitant variables.  We no longer seem a nation of united states but blue and red armies quarreling like spoiled toddlers for our way. We are about to escalate the war in the Middle East. This war in various guises has continued on in one version or another for a quarter of a century. Has anything gotten better?  Have we gained something other than escalating fear of terrorism, disgusting images of violence, and surveillance and invasion of privacy in an attempt to resolve this conflict?

We stomp the brush fires of violence at each flare up—mass murder in schools, shooting of unarmed teenagers, rape of women, domestic violence, murder in movie theaters, wars. And act as if each has a discrete symptom and cause. Yes, rage blazes in various ways. We address it helplessly and desperately by a media flurry, sometimes a trial that never considers the larger issues, or firing abusers from lucrative jobs. We beat our breasts in alarm and then go on our way as usual. But we aren’t preventing the fires that threaten to burn more thoroughly and vastly. We need to do something about our invading and pervasive aggression because violence escalates and spreads. We are all affected by it even when we turn away.  A paradigm change is necessary.

It’s time to take a look at ourselves.

We are not only an aggressive species. We are also filled with compassion and love for each other. It is, in fact, our empathy and compassion that enabled Homo sapiens to survive and flourish.

Time to focus on our love.

Time to share our wealth, jobs, housing, education, medical care. Yes that means more taxes, especially for the rich. We could restore Kennedy’s tax reduction of 1964 which raised taxes and increased income, consumption and capital investment.

This is a spiritual, life style change.

A movement is starting. In the New York Times this Sunday there was a full page that announced SURRENDER TO PEACE put out by Yoko Ono. John Haywood presented a 10 point program to elect a congress that would enact common sense reforms. Alicia Keys has started a movement—We Are Here—to gather an army of peacemakers and socially conscious people to make the world a better place for all. 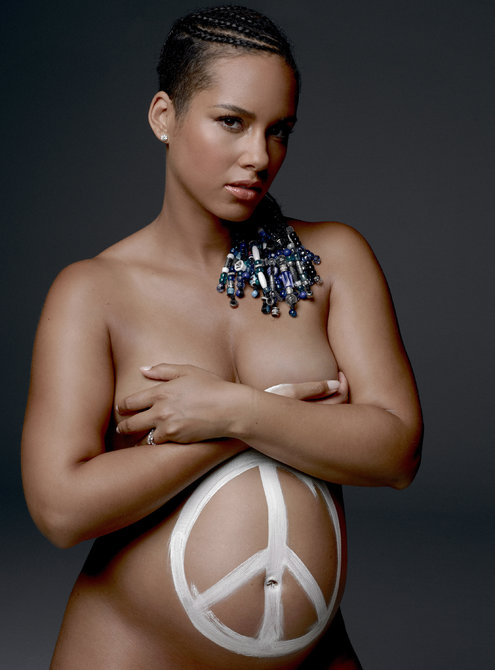 These are celebrities wanting to make a difference, putting their talents, money, and fame toward making positive changes. But what can we, the individual person do?  For me, as a writer, my concerns about violence, inequality, and abuse of women are evident in the subjects of my non fiction and the themes and plots of my novels.  This is true for many writers as so many of us write dystopian novels warning of bleak futures, or issues of climate change, or totalitarian regimes.   Non fiction authors are calling attention to issues and providing suggestions for solutions.  Piketty’s Capital is an international Bestseller, and Alexander’s The New Jim Crow, detailing the mass incarceration of black people,  has been a best seller for over a year.

Each of us must look inside to ferret out our own violence and complicity. How’s your road rage?  How’s your impatience at someone slowly driving in a structure looking for parking?  Do we remember there but for the grace of God (or good luck) go I when we see a homeless person? Do we treat the members of both genders with respect?  What about people of different colors and ethnicity?   We need to be aware of the humanity of each of us as we drive our cars, walk our streets, and run our errands.

We can study the candidates and their positions and make a decision based on what we think will be best for our citizens rather than our own self-interest and VOTE!  Check out Haywood’s list of reforms for our next Congress. (email him at mfandj@gmail.com to receive his list.) You might not believe in all of them, but they are important and reasonable issues for our government to consider and for us to ponder as we judge our choices. We need to join together to create positive social change and decrease the violence and increasing militarization that surrounds us. We can support a charity, a group effort, or a cause that will make a change we believe in. Check out the ones Alicia Keyes has mentioned.

Let us know of others.

What are your ideas?

What are you doing to help? I want to know how you make things better in your day-to-day lives. Let’s spread random acts of kindness.

We can make changes together.

7 thoughts on “Let’s Decrease Violence in our Society”